Graz is the capital of Styria and with 271,998 (9 January 2014) inhabitants, the second largest city in Austria. The city is situated on the Mur in Graz. Graz has become a university city (4 universities, 2 colleges) with a total of over 50,000 students. The city was made a Human Rights City and has been awarded the Europe Prize. The old town of Graz and Schloss Eggenberg (castle) are a UNESCO World Heritage Site.

In 2003 Graz was the European Capital of Culture and is now held in high esteem along with Vienna and Salzburg. In March 2011 Graz became a UNESCO City of Design and part of the Creative Cities Network.

Graz offers a very interesting and varied range of cultural and leisure activities, which leaves no time for boredom. Graz is also famous for its nightlife: bars, restaurants and cafes for every taste can be found both close to the university and in the city centre itself.

More detailed information and tips for trips to Styria can be found on the official website of the City of Graz www.graztourismus.at. 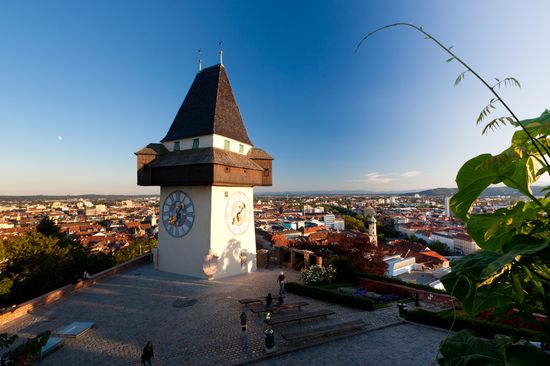 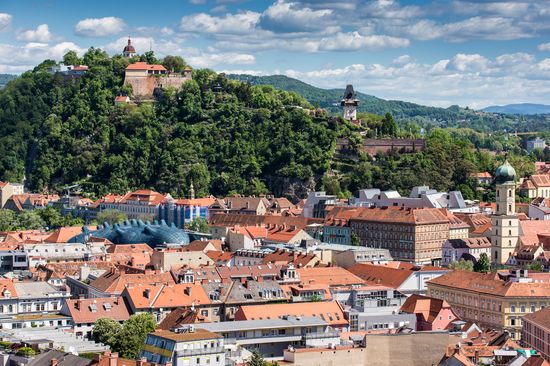 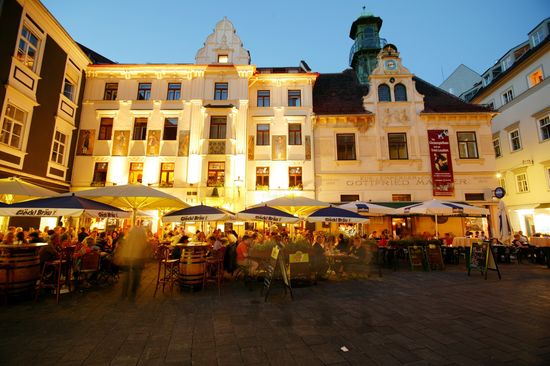 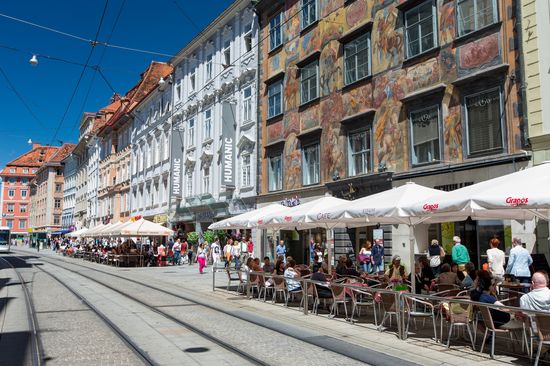 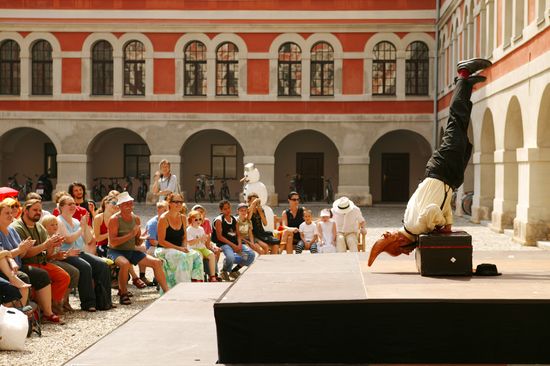 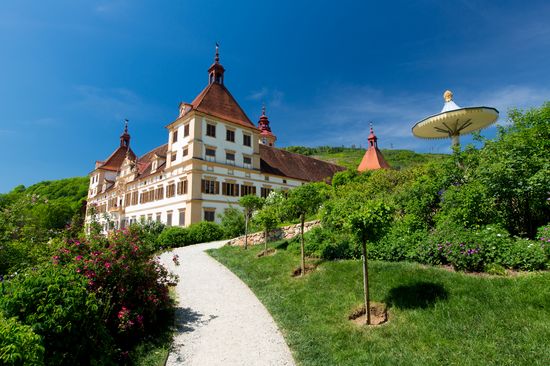 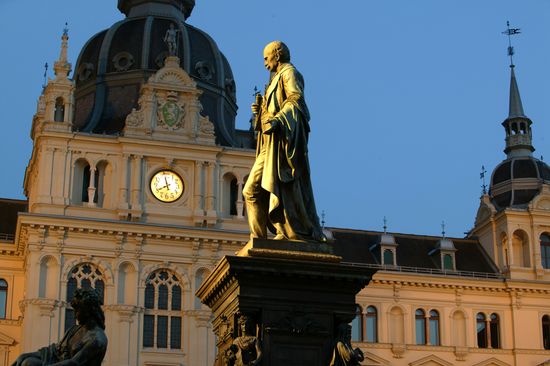